A bid for new hospital developments in Warrington and Halton has been submitted as part of the Government’s £3.8bn New Hospital Programme.

Warrington and Halton Teaching Hospitals has developed the proposals for high quality health and care facilities for its local communities and the bid will now compete to be one of eight new hospitals built through the New Hospital Programme.

The bid, developed over several years in collaboration with a range of partners, proposes that the existing Halton site is comprehensively redeveloped as a hospital and wellbeing campus and a new Warrington Hospital is built either on the site of the existing hospital or in another central location in the town. 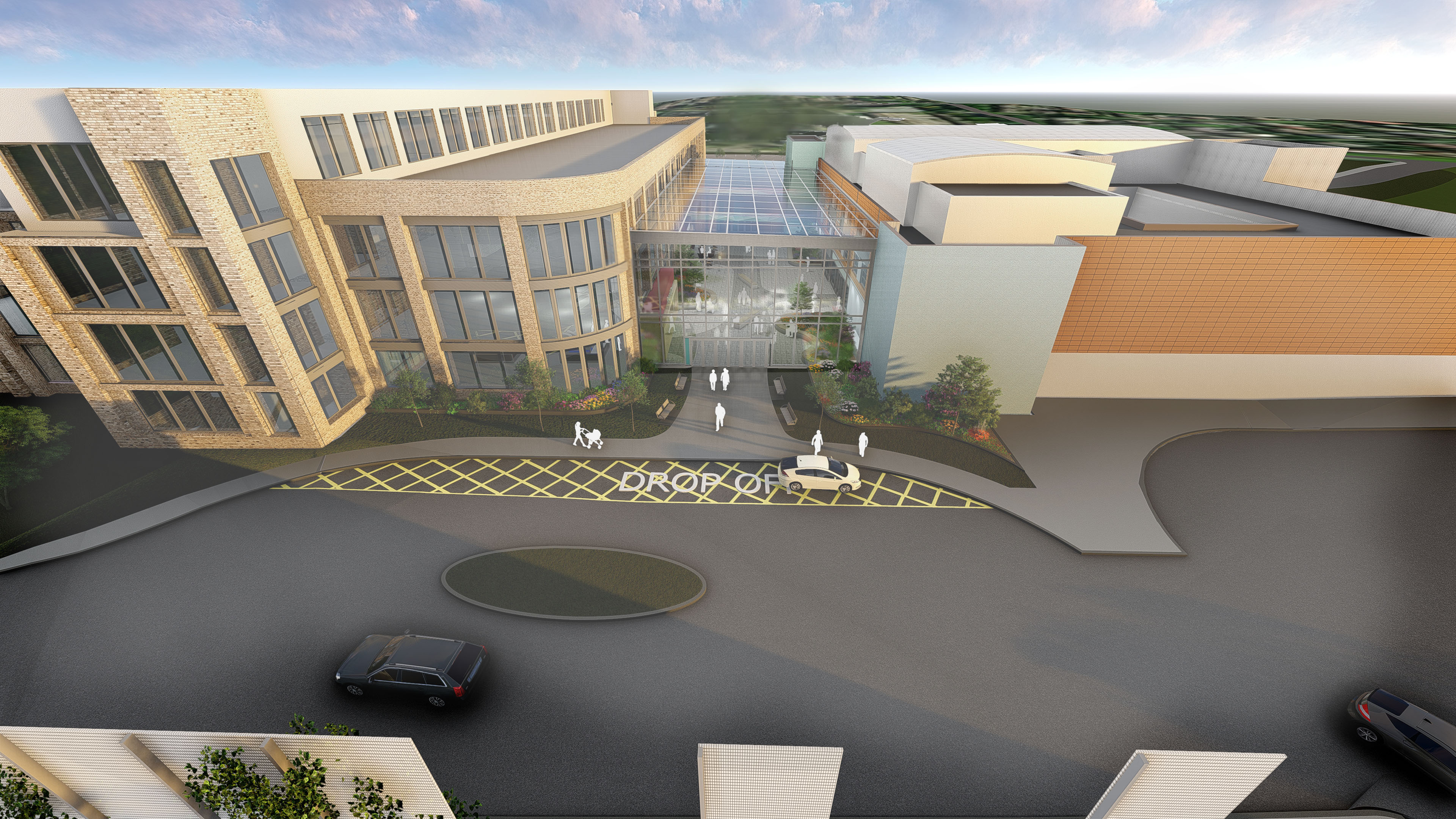 Simon Constable, Chief Executive of Warrington and Halton Teaching Hospitals, is urging people in both communities to support the bid.

“We have continuously spoken with residents in both communities and the bid reflects the current and future needs and requirements of residents, patients and staff, but we need strong and vocal support for the bid.

“Our bid will be one of many submitted to become one of only eight new hospitals to be built under the New Hospital Programme and competition will be fierce. We have been talking about new hospitals in Halton and Warrington for nearly five years, but now is the time to make that effort a reality.”

The views on what services and facilities should be included in the new hospitals should the WHH bid be successful are being sought from patients and members of the public during September and October.

An online survey is available here and paper-based surveys in alternative languages and format are available by contacting whh.communications@nhs.net or telephone 01925 662114.

“Your support for the bid by completing the survey, promoting it on social media or engaging local elected members and the Members of Parliament for the Halton and Warrington communities will show united backing for the strong and robust bid for new hospitals in our communities,” Professor Constable concluded.

A final decision on the eight successful bids is expected in Spring 2022.