Patient Lisa Colledge shares her story with us as we close on the month of November - Mouth Cancer awareness month.

After seeing #TongueoutTuesday - Lisa contacted us to thank us for raising awareness of early symptoms to #mouthcancer something very close to her heart having experienced mouth cancer recently and we asked her to share her story with you.

"In May 2018, I went to my doctors as I had an ulcer (white spot) which wasn’t going away. I was told to use bonjela. That made it worse, so much so I was jumping up & down in pain.

"I then went to an out of hours doctor appointment and saw a doctor who examined my mouth and wanted me to get it looked into at Warrington Hospital as it might be cancer.

"I went to see the lovely Mr Brown, who examined my mouth. I had some tests and an MRI scan that came back clear. This was of course a positive sign. So, I was offered 3 sprays to use, I thankfully found relief with 1 spray - Difflam. Mr Brown said if it was cancer I wouldn’t get relief. Whilst this gave me some relief, I was still in a lot of pain.

"Mr Brown then suggested that I would need to have a biopsy in order to rule out cancer. That was arranged for week later. 3 weeks later, I went to see Mr Brown again and for the first time I was given the devastating blow that I did in fact have mouth/oral cancer.

My care was then transferred to Aintree Hospital, where I had an operation to have 3cm of my tongue removed, plus 2 lymph nodes. Which also led to being diagnosed with thyroid cancer in Jan 2019.

"Then in July 2020, I was AGAIN diagnosed with mouth/oral cancer. I’ve had a further operation to remove another section of my tongue.

"Hopefully, this is the end of my cancer story but each time I have had it, early detection has been the key to stopping its spread and minimising the risk. If you have any doubts, go and get checked!"

Thank you Lisa for sharing your story. 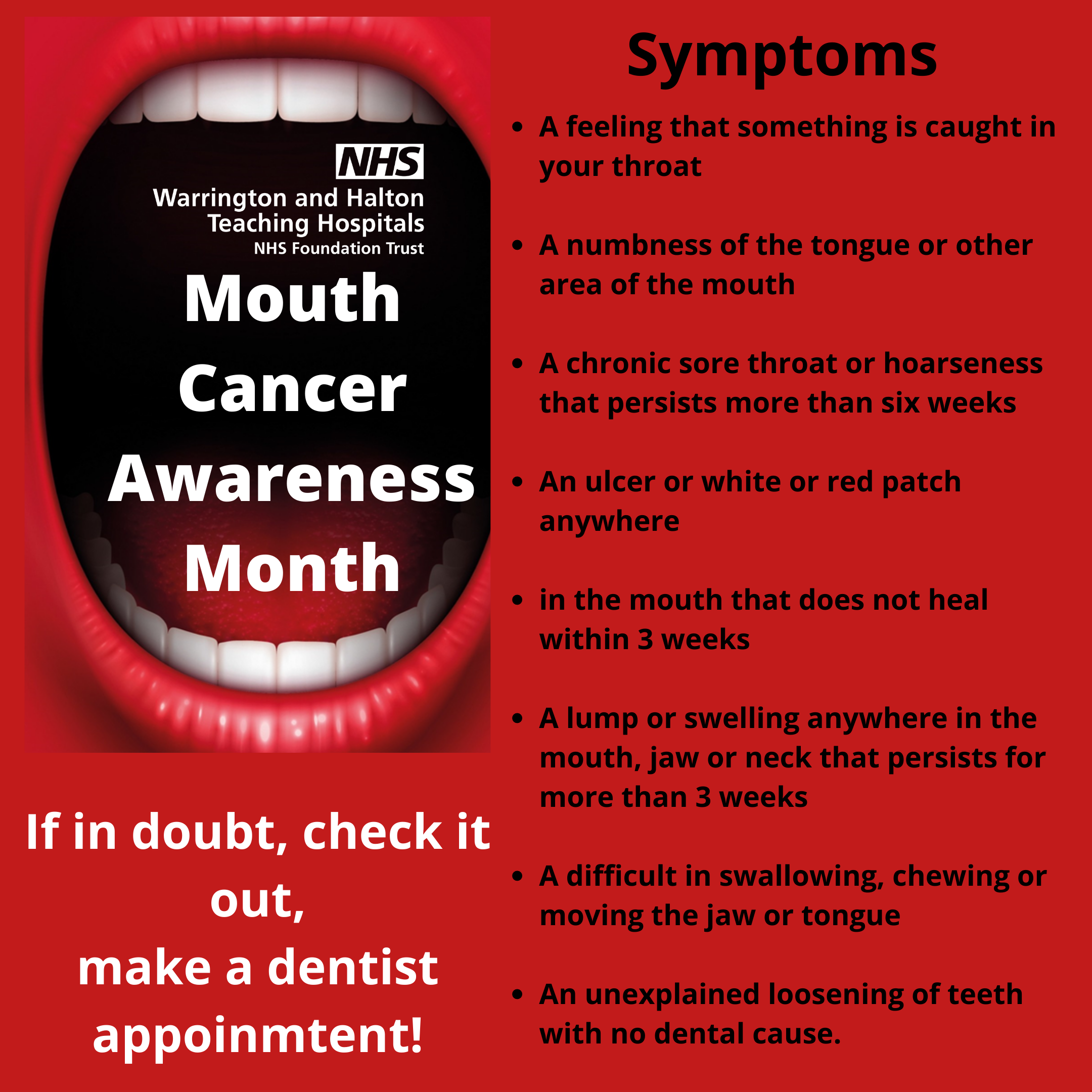 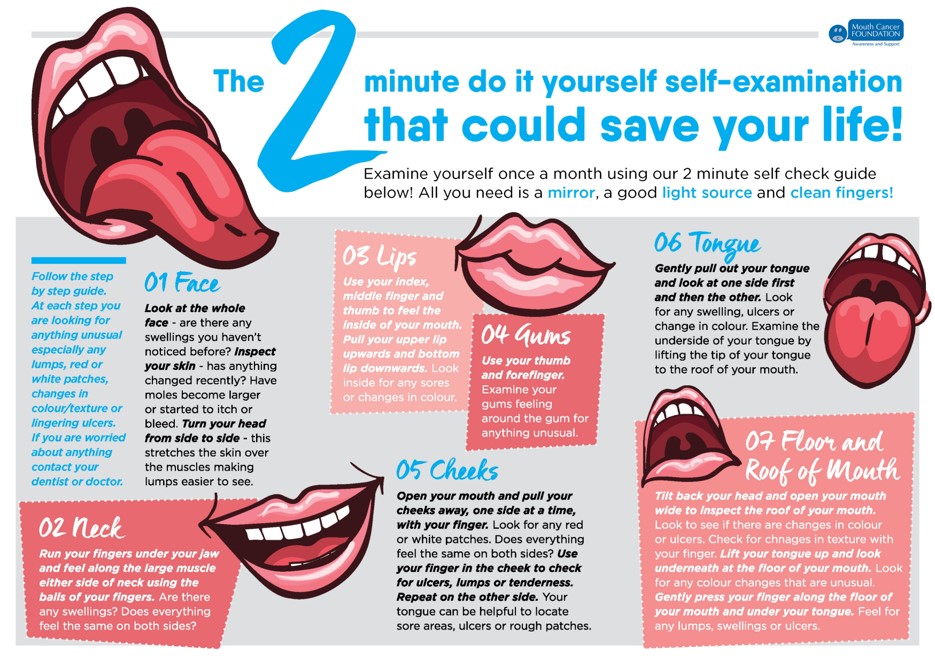