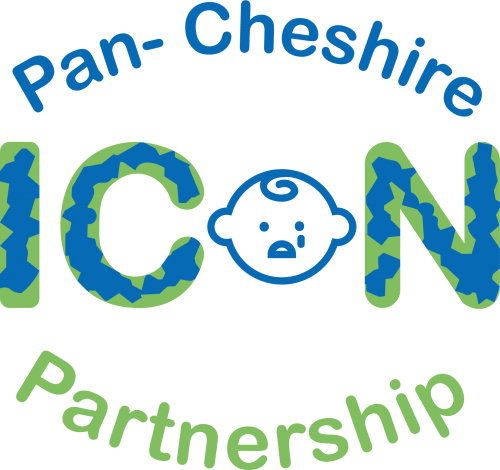 This case study can be used in training. A downloadable version can be accessed here.

“Hi my name is Oli and I’m four. Mum says that I am a big boy now and that I am going to start school in September. I am looking forward to it but I’m a bit worried too.

I don’t want to talk about it but I think I should. But mum say’s I shouldn’t because grown-ups don’t like children who tell tales. But I don’t tell tales I know that it’s wrong they taught me that at nursery.

Mum gets confused especially since Dean moved in. She said I should call him dad but he’s not my dad he is Casey’s dad. Did I tell you about Casey? He is my little brother he’s two months old which makes me his big brother and big brothers are supposed to look after and protect little brothers but I don’t really know how to do everything even though I am four.

Mum and Dean argue a lot they are always shouting at each other, sometimes I find mum and she has a red cheek and is crying. She says that she is fine but I don’t think she is. Dean gets really mad when mum’s friends come to the flat. She has to pretend that she is going out so that they don’t come in. The flat is really messy sometimes mum can’t find any clean clothes for me so I have to wear dirty ones.

The other night it was really bad mum and Dean were shouting and I had an accident in my bed. I didn’t tell anyone because it would just make them madder. Big boys don’t have accidents.

I look after Casey and change his nappy cause I don’t think it’s nice for him being in a dirty one all day. That’s why I’m worried about going to school because who will look after Casey if I am not there. Who is going to hold his hand and tell him it will be ok when mum and Dean are shouting.

I heard mum and Dean the other day they were shouting that we had to move. I don’t want to move I like my bedroom it’s got my favourite toys I hide them under my bed so they don’t get broken when mum and Dean fight and when Casey is bigger he is going to share my room then I can look after him at night time too.

Mum says I am lucky and should be grateful when her and Dean were little their parents didn’t love them and they had to go and live in a different house with lots of other children that they didn’t know. That’s where they met but Dean got into lots of trouble and had to move away. Mum said she was really lucky that she met Dean again a year ago and now they will be together for ever. I wish mum hadn’t met Dean again things were better before Dean mum was happier.

Will you look after Casey when I go to school, will you help please.”

Casey was referred under the bruising protocol to Children’s Services following a disclosure made by his older sibling to the nursery which was seen by his key worker that day. Following the referral Casey had a child protection medical examination undertaken by the paediatric consultant at the hospital. The doctor was worried about the mark but did not think there was conclusive evidence that there was a bruise. There were no safeguarding concerns highlighted to the paediatrician and therefore Casey went home with Mum, Dad and Oli.

Oli returned to Nursery the nursery the next day and the key worker enquired with mum what the hospital had said about the mark on Casey’s head. Mum was defensive and refused to discuss it any more.

Later that day the Key Worker received a call from the Social Worker who had been allocated to the case. They informed the key worker that there are no concerns regarding the mark on Casey’s face as the explanation given was plausible.

Over the course of the next week Oli was repeatedly dropped off late and sleepy and irritable when asked if everything was ok he said that mummy and Dean had been arguing and that Casey cries all the time.

What are you worried about?

What are the risk factors?

Who are you going to talk to?

What else does Oli have to say?

“Why did you send Casey to the doctor you said you would help but you made it worse now mum and Dean are angry and they get really angry when Casey cries I try to help Casey but I am too scared? Maybe it’s because he is hungry he doesn’t want his milk and he is sick a lot then one day he went funny and was shaking but then he was ok again. Mum said that I had been being naughty and had fallen over Casey but I hadn’t I really hadn’t. I think mum must have got confused, she does that sometimes. I have seen other marks on Casey and I don’t know how they got there and I don’t want to ask mum cause she would get mad with me but I didn’t do it I promise.”

Back to Abusive Head Trauma/ICON toolkit