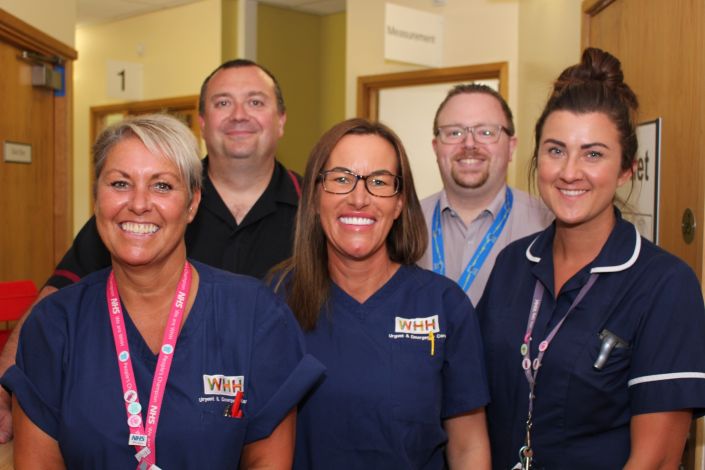 Warrington, a great place to live and work

Location, location, location – our road and rail links are second to none, two international airports are only thirty minutes away, and the attractions of Manchester, Liverpool and Chester city centres within easy reach

Warrington offers an outstanding and diverse shopping experience, a wealth of leisure, cultural, sporting and   social opportunities.  There is a lively social scene in the town centre with various bars, pubs and eateries.

You also have Stockton Heath just outside Warrington, on the other side of the River Mersey, which is known   for its swanky bars and restaurants.

A lot of money has been put into developing Warrington and its surrounding areas in recent years and it really   is an up-and-coming place to live, so now is a great time to settle here.

Warrington also hosts an annual ‘Neighbourhood Weekender’, headlined this year by Noel Gallagher and the Courteeners.

Warrington’s night-time economy is renowned throughout the region thanks to an eclectic blend of high quality restaurants, bars and avant-garde districts.

All this will soon be complemented by Time Square, £100million+ investment in our town centre’s leisure and retail offer due for completion in 2019.

A great place to live

*Warrington is the ‘second best place to live in the UK’ (Sarah Beeny, UK's Best Place to Live, Channel 4, 2017) and was placed fourth nationally in the uSwitch ‘Better Family Life Index’ in 2016.

Regarded as the capital of the north, Manchester is a cool city with lots going on. Famous for its music history and booming nightlife, there is never a dull moment in this vibrant and ever-changing city. It's also a hub of culture, with tons of museums, galleries and jaw dropping architecture.

Chester is known as a very pretty city with lots of history behind it - the high street is lined with black and white Tudor buildings, plus there are the city walls that were made by the Romans. It's also known for being home to quaint cafes and some of the most exquisite restaurants. 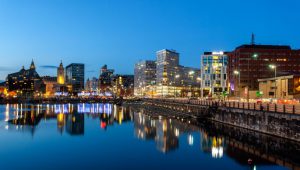 Arguably the friendliest city in the north, Liverpool is a truly diverse and unique place and that's mostly thanks to the incredible people that live there. A former European capital of culture, this dynamic city has a strong connection to its history and culture with all sorts of galleries and museums, one of which is all about The Beatles!

A highly sought-after place to live, Knutsford is an affluent town full of boutiques and upmarket restaurants. If you're the kind of person that has an appreciation for the finer things in life, Knutsford is a great place to visit. It has even been home to several celebrities and footballers! 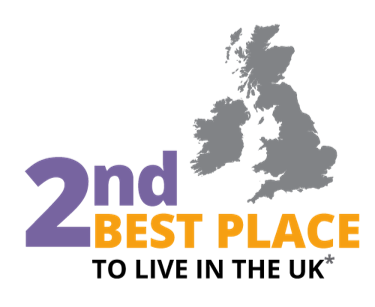 Back to Work at WHH