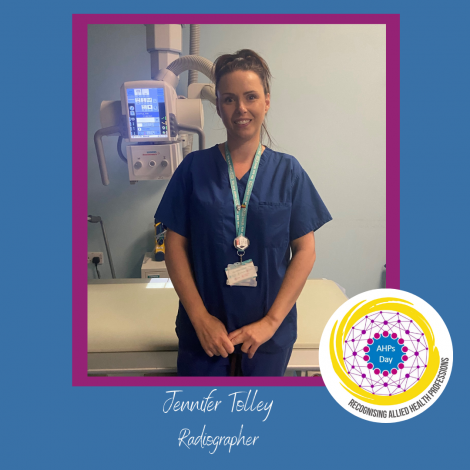 A Radiographer’s Story for AHP Day

I came to the Radiology department at Warrington hospital in 2003 as a darkroom technician at the age of 18. My main roles were to develop and process the films from the barium enemas, maintenance of the chemical processing units and changing patients ready for their x-rays. In 2003 all primary imaging in the main department was film based and all processing equipment had to be fully stocked with film and chemical mix and all digital printers for CT had to be loaded with film in complete darkness which was the role of the darkroom technicians.

With the introduction of CR, the role naturally progressed into a general assistant within radiology (RDA) where the role expanded to rotating through the different modalities within Radiology. As an RDA I completed a Diagnostic and Therapeutic NVQ level 3 with the support of the trust and the local college, which allowed me to work as an RDA for 2 years before progressing onto the Foundation Degree in Radiography at John Moore’s University in Liverpool. Funded by the Trust, I attended university 2 days a week with the remaining 3 days spent at Warrington in the X-ray department working clinically gaining competencies in imaging. I qualified as an Assistant Practitioner in 2006 after 2 years completing the foundation degree programme. I worked full time as an AP until I had my first child in 2008 and continued to work as an AP whilst bringing up my family.

Once both of my children were in school - my eldest in high school, I decided to apply to the undergraduate programme at the University of Liverpool to complete the degree in Diagnostic Radiography and finally become a Radiographer. This is something that I had always wanted to do since starting the Assistant practitioner course in 2006. I love the technical side of imaging and the knowledge needed to identify subtle fractures alongside the patient care aspect of the Radiographer’s role.

I had always admired the Radiographers I had worked with over the years and knew this was the profession I wanted to become a bigger part of. In order to be accepted onto the course I had to complete a health science course or complete year zero at the university – due to it being over 10 years since being in any education. I completed a health science module with the Open University which I self-funded and completed in my own time whilst working and caring for my family, which came with challenges in itself but I was determined to be accepted on to the course.

I had an offer from the University of Liverpool and officially became a student in September 2017. After 3 years of hard work and lot of support from my family and friends I finally qualified as a Diagnostic Radiographer in the summer of 2020 with a First classification, the research prize and the clinical achievement award from the University.

I started working as a Radiographer at Warrington hospital in July 2020 during the pandemic, which came with its challenges having to adapt quickly to the new working environment. Transitioning from a student to a full-time staff member on the front line was incredibly demanding but working with an amazing team for the NHS gave me a great sense of achievement. I have enjoyed working as a band 5 over the past year and extremely proud to be back at Warrington where I began my career nearly 20 years ago. 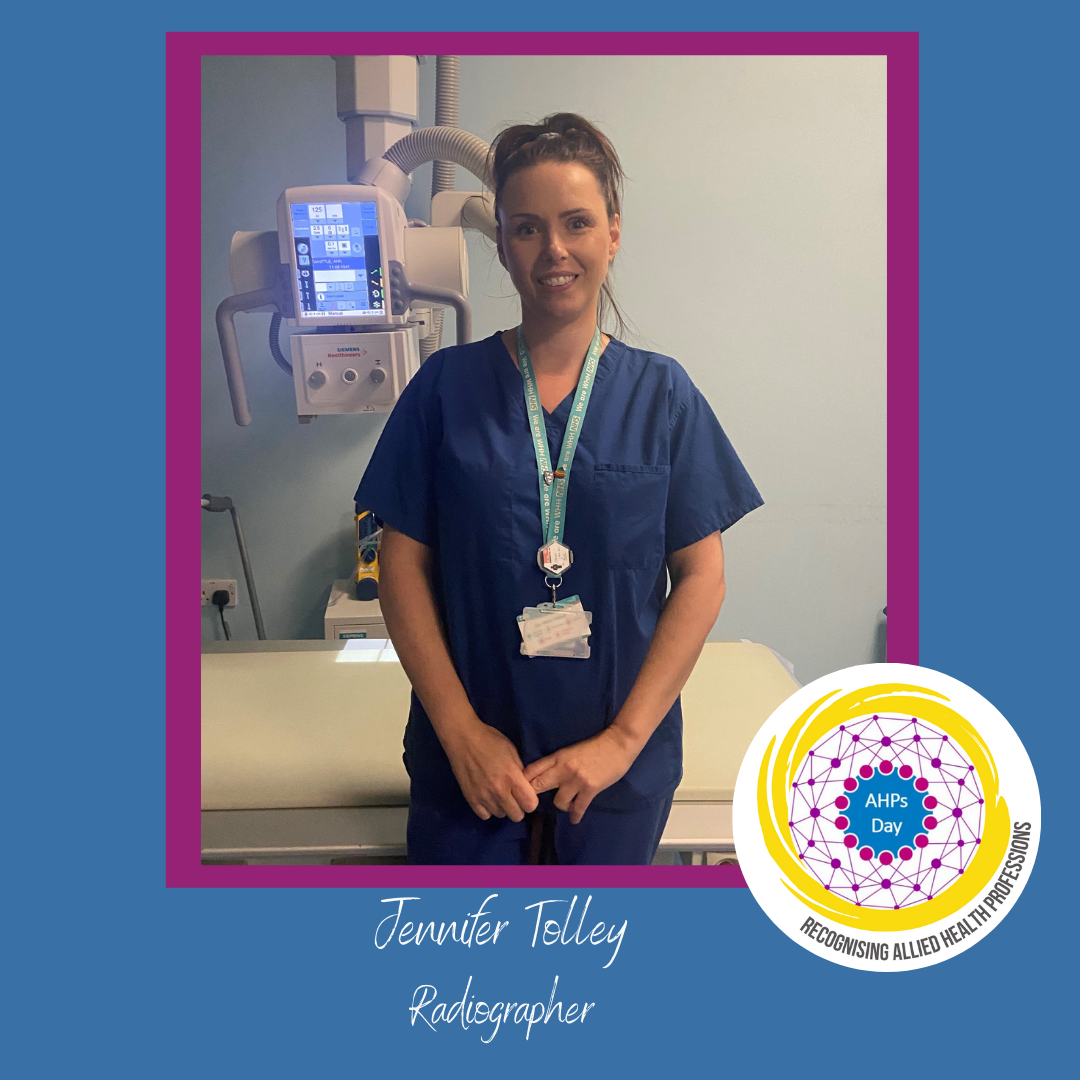