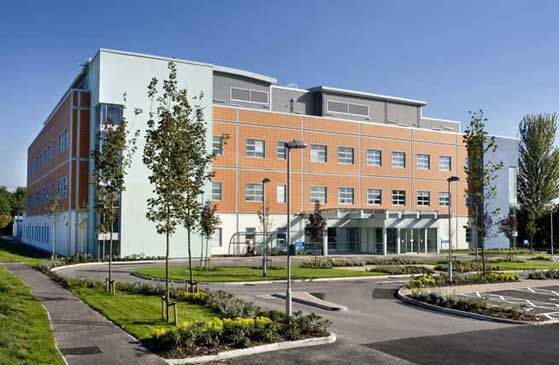 As part of the ongoing development of the Halton hospitals in Runcorn, Warrington and Halton Teaching Hospitals has announced that it is to rename its Covid-secure site as it recommences elective activity in the ‘new normal’.

The Trust is honoured to have been granted permission to rename the newest part of its estate the ‘Captain Sir Tom Moore Building’, honouring the centenarian who raised over £30m for NHS charities during the pandemic.

The co-located older General hospital building will be known as the ‘Nightingale Building’ in honour of the world’s most famous nurse who celebrates a bicentennial anniversary in 2020 - the WHO Year of the Nurse and Midwife.

The two names were selected by the Trust’s staff in an online poll, with Captain Tom and Florence emerging as the most popular choice.

The Captain Tom Foundation was approached for permission and their spokesperson said: “The family have been truly humbled by the gratitude and love they have received from far and wide and it is particularly heartening to hear how the funds are being used and that they are going to such good causes. Captain Tom would be delighted for you to name the Cheshire & Merseyside Treatment Centre after him, he is extremely flattered that your staff suggested it.”

Professor Simon Constable, chief executive said: “This is an opportunity to relaunch our dedicated elective site at Halton Hospital in a way that recognises the legacy of COVID-19 while honouring two very different individuals that did so much for their country in such unique ways. The Trust hopes that these names will be forever associated with a positive human spirit in 2020.” 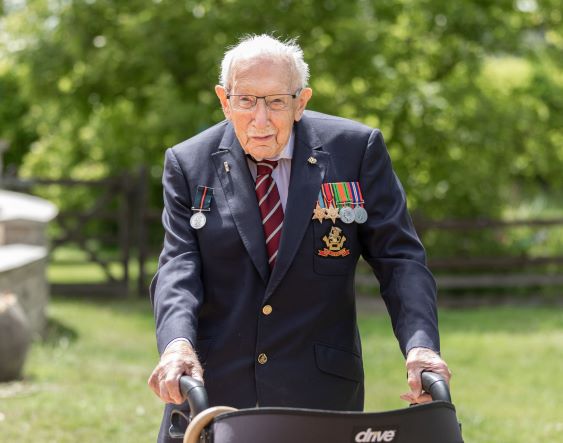 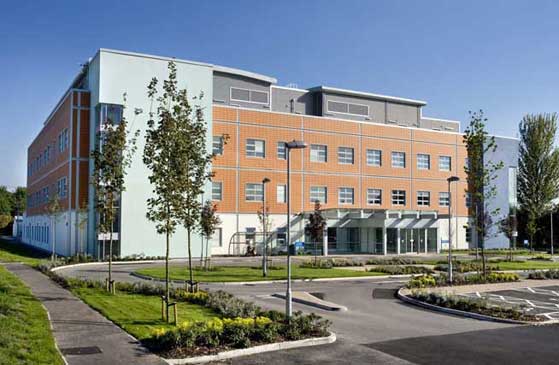